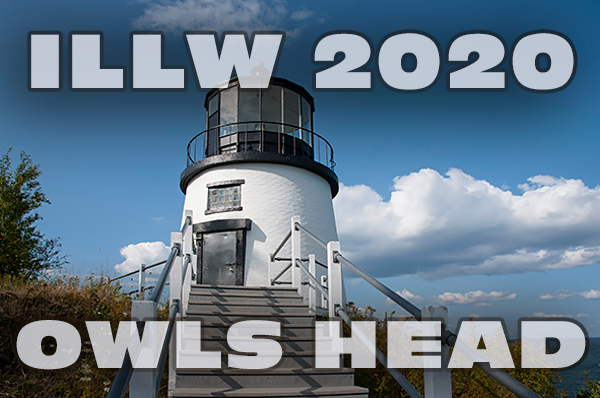 Join us this Sunday, August 23rd, from 10am-4pm, as the WS1SM team activates Owls Head Light for International Lighthouse and Lightship Weekend (ILLW).

The international event, which sees over 500 light houses and lightships activated in over 40 countries, helps promote the preservation of lighthouses and lightships, and at the same time, gives the community an opportunity to experience Amateur Radio.

The event also qualifies as a Parks on the Air activation, since the lighthouse is located within Owls Head State Park. The POTA number is: K-2399

We plan on operating mostly HF, on 40m, 17m, and 20m throughout the day. For the latest frequencies during the activation, look for WS1SM on DX Summit.